Palestinian Attorney General Akram Al-Khatib on Thursday evening 26 May presented to Palestinian President Mahmoud Abbas the full report of the investigative commission that Palestine has formed to look into the circumstances under which Palestinian journalist Shereen Abu Akleh was shot dead last week by Israeli troops in Jenin.

He noted that the findings proved the bullet that hit Shereen in the head was of the type used by the Israeli army, mostly snipers, and that Shereen was hit deliberately and not accidentally. Her shooter is definitely Israeli, said Al-Khatib, who noted that the victim was wearing a helmet and a bullet-proof vest and was easily and clearly recognizable by any person as a journalist and no one else. Besides, she had a big sign on her clothes ready PRESS. 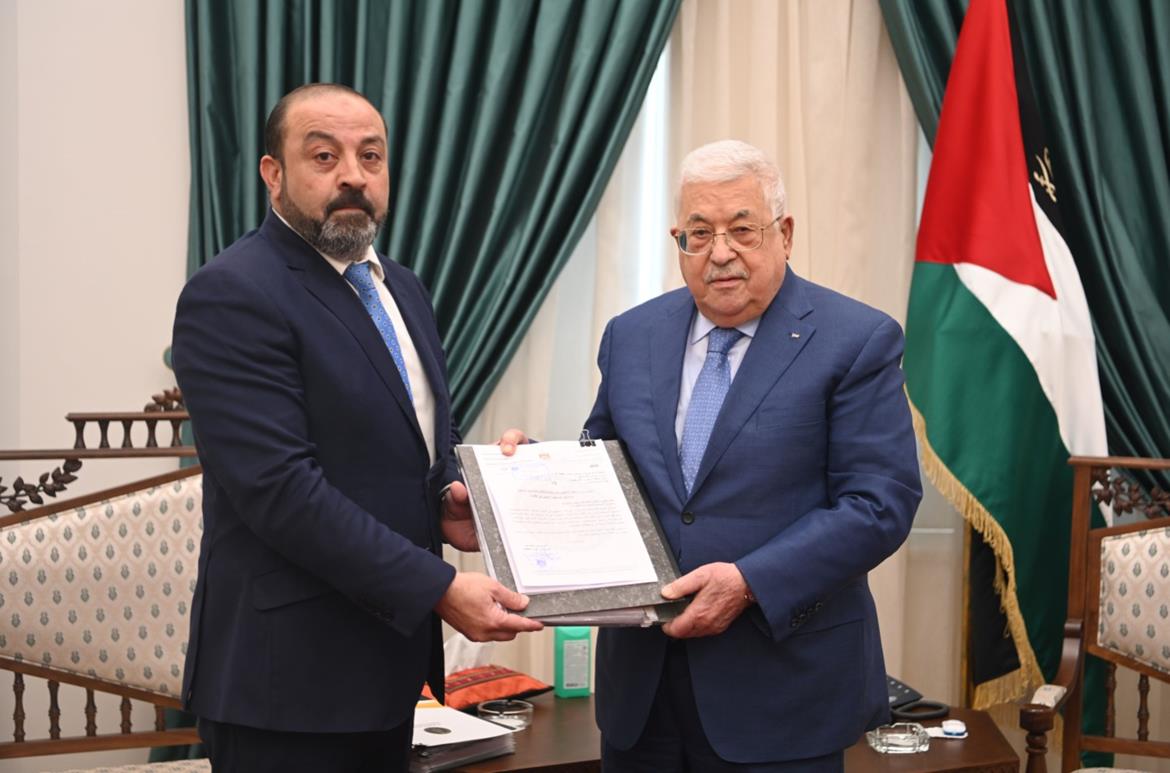 According to the report, the bullet that hit Abu Akleh is a 5.56 mm round with a steel component used by NATO forces that is capable to penetrate armour. He said it was fired from a distance of 70 to 200 meters away from Shereen and the shooter was a sniper who had a clear line of sight that led him to Shereen.

Al-Khatib pointed out that the remains of the gunfire available at the murder scene support the fact that the journalist was killed with premeditation, especially that the Israeli soldiers fired at anyone who tried to reach Abu Akleh to help her.

Al-Khatib said the facts on the ground confirm the absence of any armed clashes at the time when the crime occurred, stressing that the investigation carried out by the Public Prosecution will be the cornerstone in the prosecution of the Israeli killers. “The only source of firing was by the occupation forces with the aim to kill,” he said.

According to Al-Khatib, an autopsy and forensic examination conducted in Nablus after Abu Akleh’s death showed she was shot from the back, indicating that she was attempting to flee as Israeli forces continued to fire at the group of journalists.

The Palestinian Foreign Ministry had already announced that it formally asked the International Criminal Court (ICC) to investigate Abu Akleh’s killing. Al Jazeera satellite channel where Abu Akleh worked has also said it would submit her request to the ICC to investigate the killing of their correspondent.

Israeli Defense Minister Benny Gantz rejected the findings of the Palestinian commission of inquiry and offered to conduct with the Palestinians a joint investigation to find out how Abu Akleh was killed. The Palestinians had already refused such a request and argued Israel is a suspect in this case and the suspect cannot investigate one’s self.