Medical bills can go through the roof, especially when you seek medical consultation other than government hospitals in Malaysia.

A senior citizen decided to take his own life and slit his neck after discovering that he was positive for Covid-19 in a second test and slapped with a  hefty medical bill in his home in Seri Kembangan. 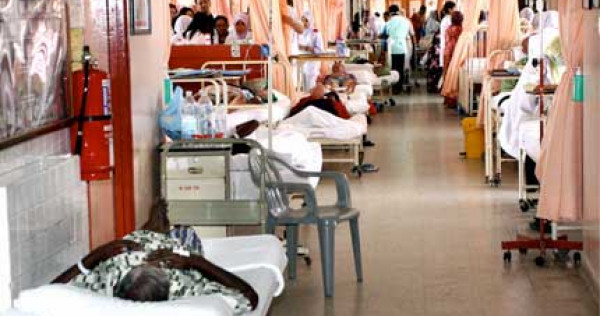 The 66-year-old man who lived with his wife was tested positive for Covid-19 on 7th January 2021 at a private hospital.

Things went downhill from there as the unfortunate man kept telling his wife that “He is better off dead than suffering from Covid-19”.

According to District Police Chief Assistant Commissioner Razali Abu Samah, the victim repeated his negative thoughts after discovering that he was positive of Covid-19 after a second swab test on 18th January 2021. 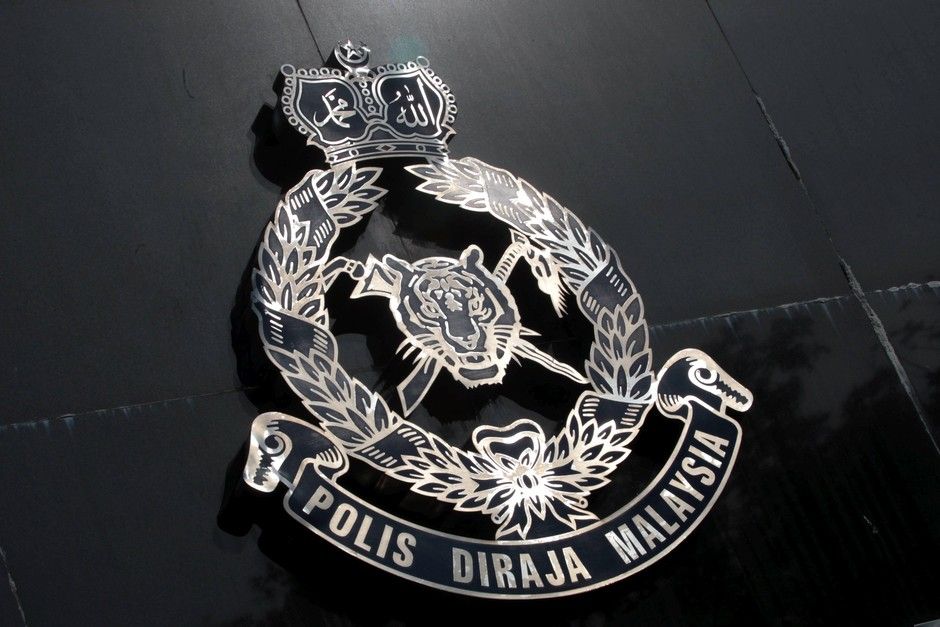 “The victim had also gone to the bank with his wife yesterday to withdraw RM40,000 for his medical bill.”

Commenting on the possible suicide that took place, Razali said that the house showed no signs of a break-in and neighbours reported that there were no signs of a quarrel or people shouting to raise criminal suspicion.

“The man used a knife to slit his neck and was sprawled in a pool of blood in his living room. The weapon used was recovered next to the victim’s body.”

The deceased is sent to Hospital Serdang for a post-mortem.